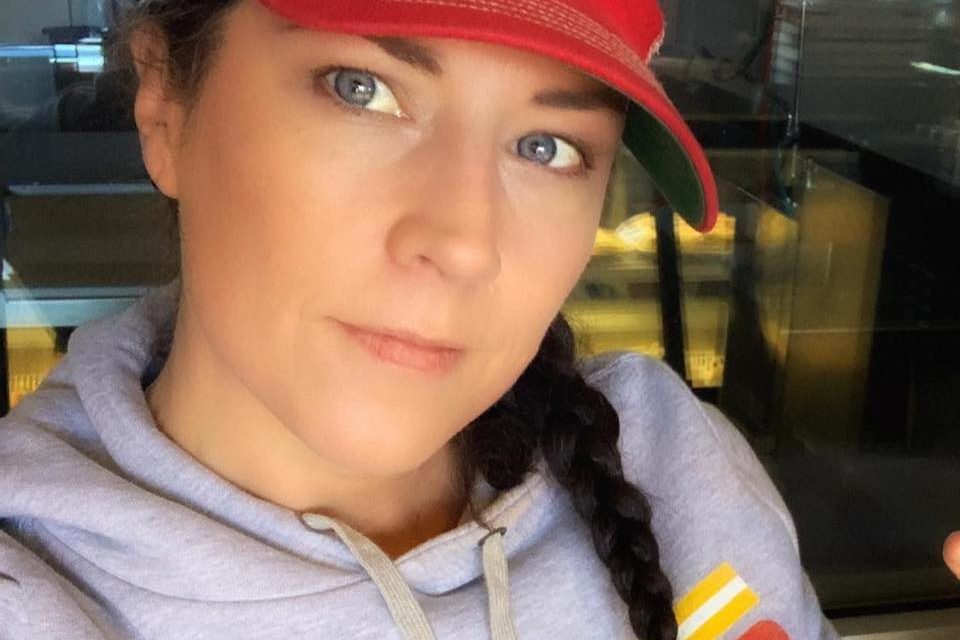 A story was published on Thursday, August 27, 2020 showing the results of an inspection at The Anchor in Wichita the day before. Among other things the Kansas Department of Agriculture says the restaurant failed to be, “In Compliance” at five inspections since June 2018. (see linked story below.) Last week inspectors found a number of cockroaches in the restaurant in different areas saying in the report:

There is one live adult cockroach on the expo station near the sauce bottles. There is one live adult and one live juvenile cockroach on the kitchen floor under the prep table next to the grill. There are at least four live cockroaches at various life stages on the floor near the mop sink, and one cockroach egg. There is one adult and one juvenile cockroach on the floor in the prep area near the kegs. PIC said they have a pest control company treating weekly, but they have not seen improvement so they are switching to another company. PIC provided invoices from the old pest control company. Discussed cleaning fryer equipment wheels. A ten-day follow-up will be scheduled to monitor activity.

In addition, the inspector reported a number of repeat violations, expired food and food not held at safe temperatures.

A former employee of The Anchor commented on our Facebook page, “It was worse when I was there cockroaches EVERYWHERE” responding to another person. A couple of days later owner Schane Gross replied to the former employee* saying:

…was a former employee* and part of the problem. Hopefully he’s not in the industry anymore. After being closed for CoViD and dealing with countless people around us shutting off their trash services due to CoViD, alleyway construction right behind us, a pest control company that shut shop without telling us and towards the end of our relationship with them just stopped performing their services as they should (Hire Service ICT – they are the best), there are many reasons why. Employees like **** though, are why businesses are so hard to run.

According to the inspection report the person-in-charges said, “they have a pest control company treating weekly, but they have not seen improvement so they are switching to another company.”

In a parting shot at the former employee Gross said:

My apologies ****. This is a dumb argument. I wake up every day to what I have to work for and you never contributed to anything I’ve ever Rief you for. It was my failure for hiring anyone without any bravado like you over and over again. Unfortunately reports like this only affect the institutions dang not the asshat clowns like you that they pay to work it. Lesson learned.

Editor’s note: We, typically refrain from making editorial statements. However, in this case one is left with some questions for this owner:

*we are not publishing the name of the employee. 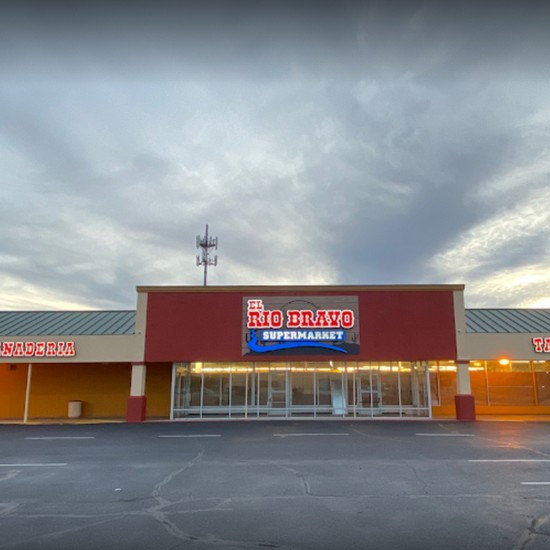 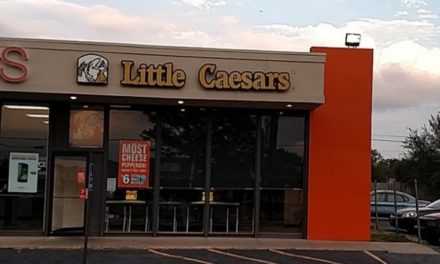 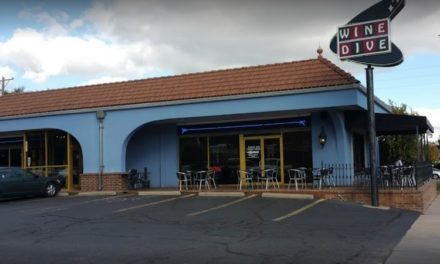 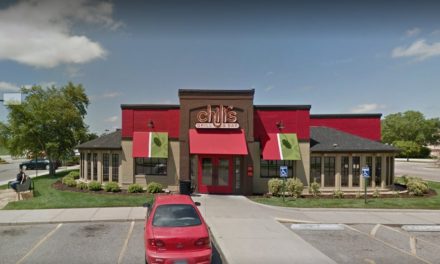