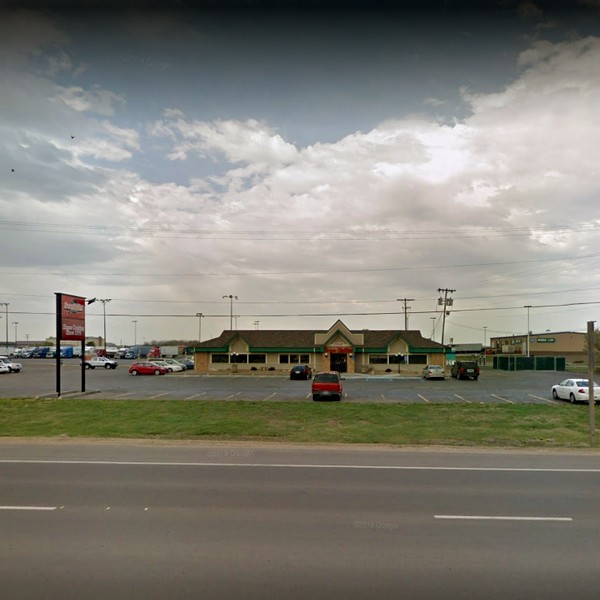 Kansas Department of Agriculture’s (KDA) food safety and lodging program conducted an unannounced retail food inspection on 8/29/2020. As a result of that inspection, and due to the severity of the specific violations Iron Skillet was cited as being, “Out of Compliance” with Kansas food safety regulations. During this inspection a total of 13 violations were found. 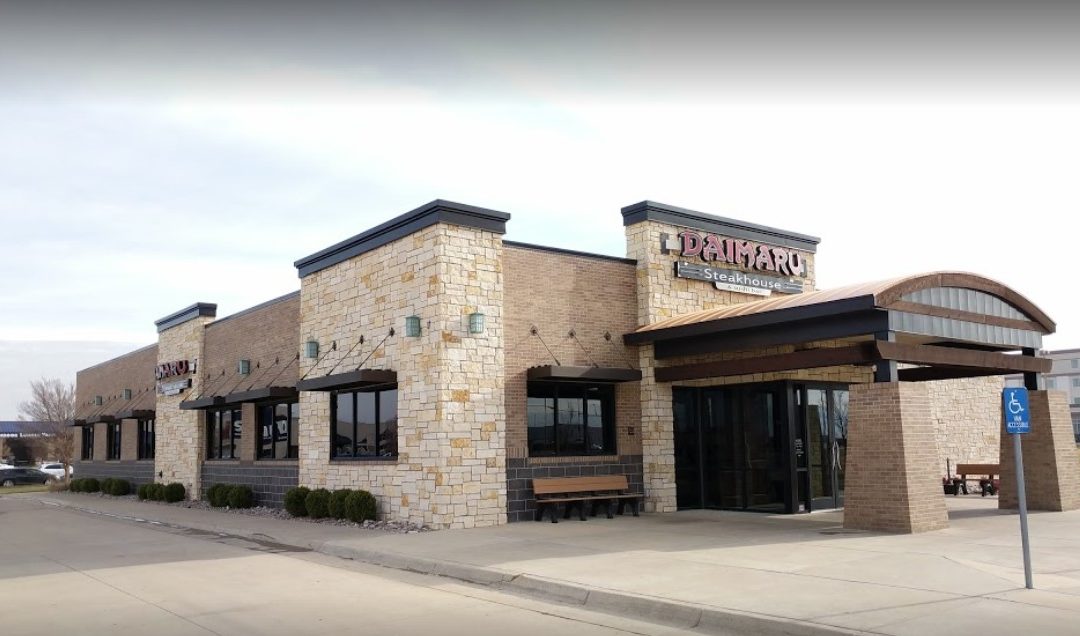 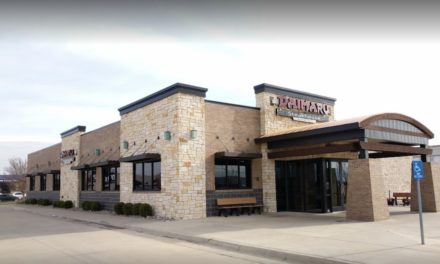