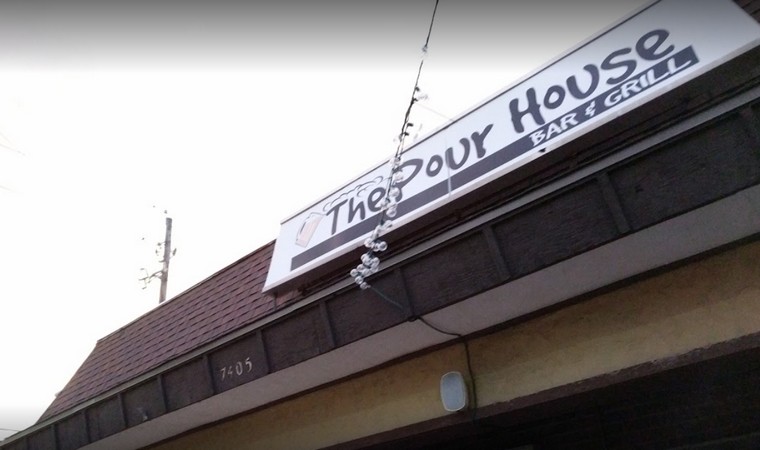 The Kansas of Agriculture’s Bureau of Food Safety and Laboratory Services conducted an unannounced retail food inspection on January 3, 2020. As a result of that inspection, and due to the severity of the specific violations the Pour House Bar and Grill was cited as being, “Out of Compliance” with Kansas food safety regulations. During this inspection a total of 5 violations were found. 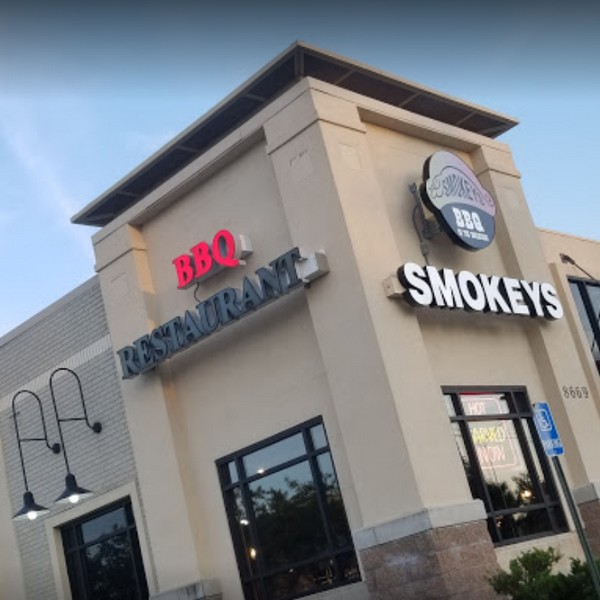 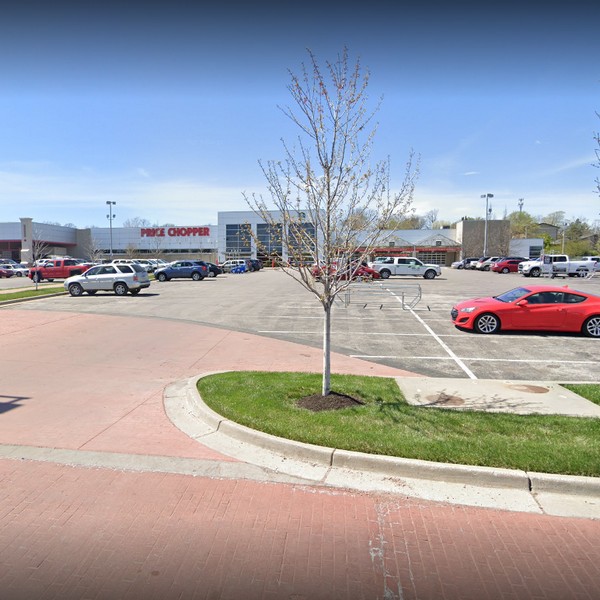 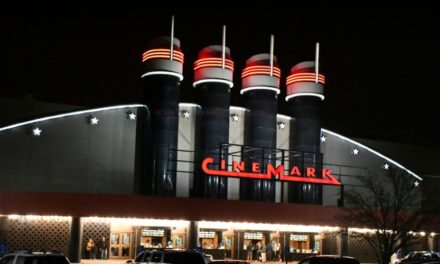 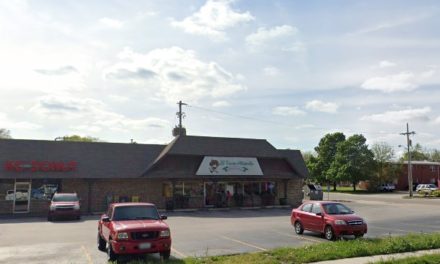 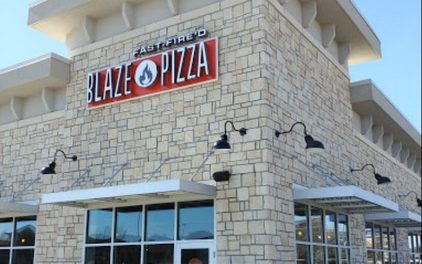 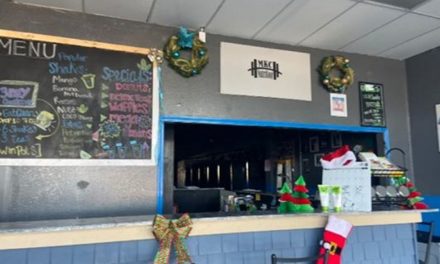