Mariscos Puerto Nuevo in Garden City hit with 14 violations following complaint inspection; hand sink turned off, clean metal pans with a crusty white residue around the bottom and edges of the pans 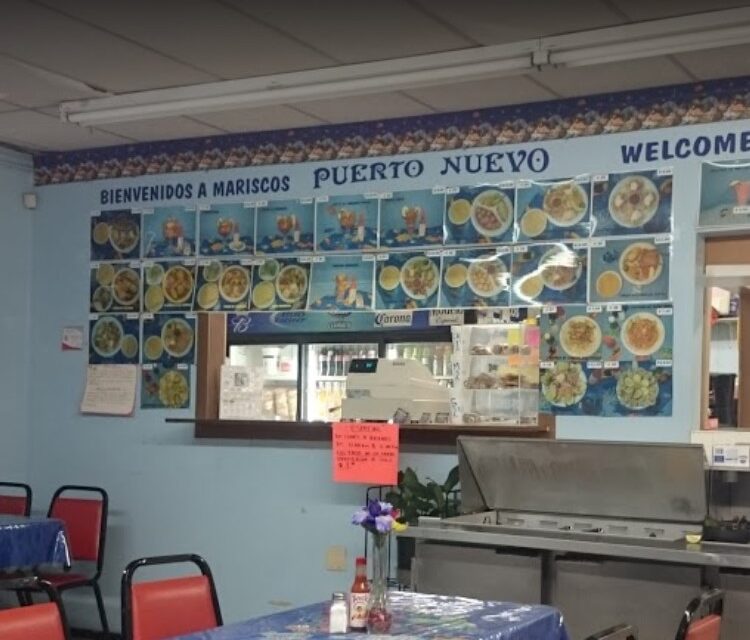 Kansas Department of Agriculture’s (KDA) food safety and lodging program conducted a retail food inspection following a complaint on 2/1/21. As a result of that inspection, and due to the severity of the specific violations Mariscos Puerto Nuevo was cited as being, “Out of Compliance” with Kansas food safety regulations. During this inspection a total of 14 violations were found. 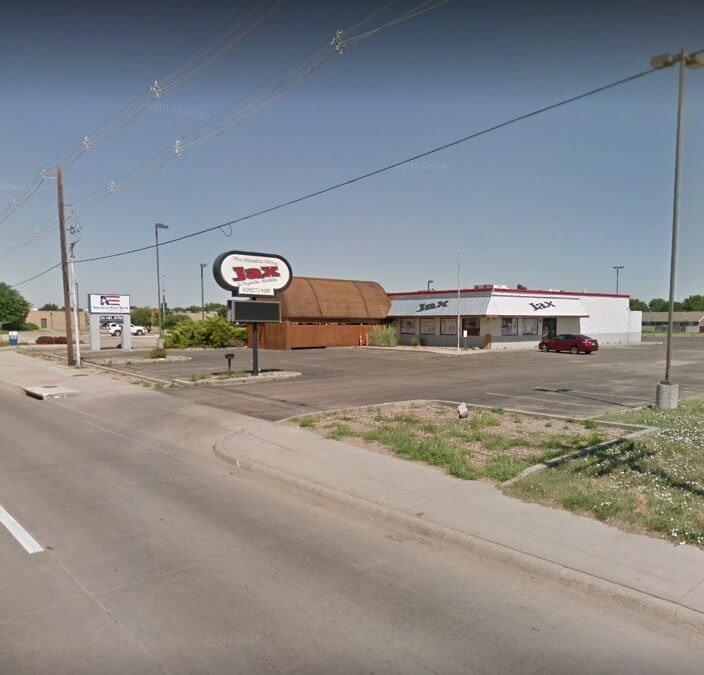 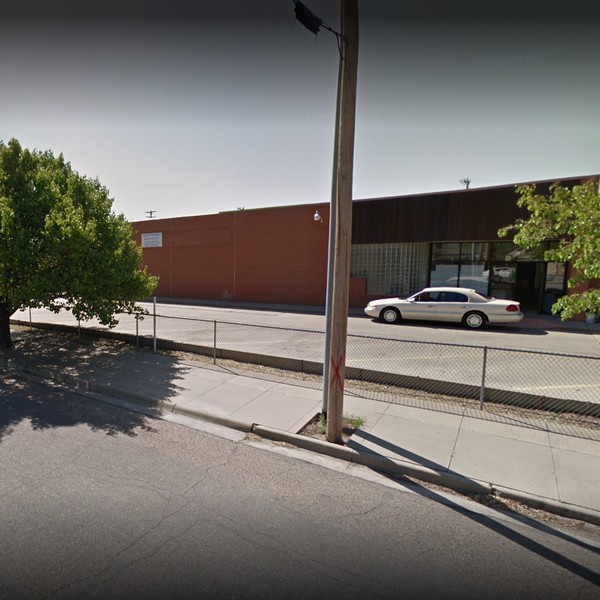 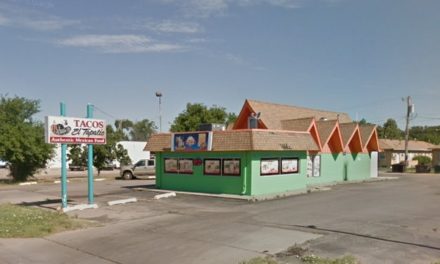 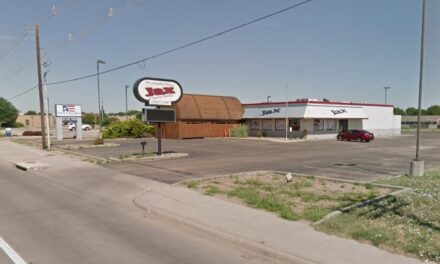 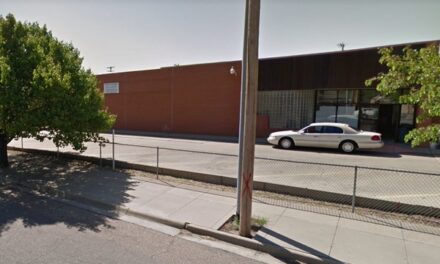 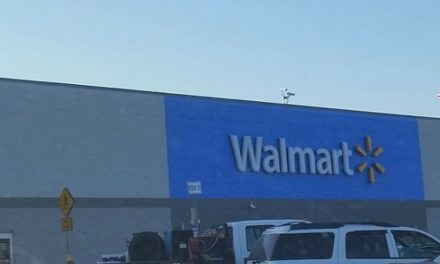