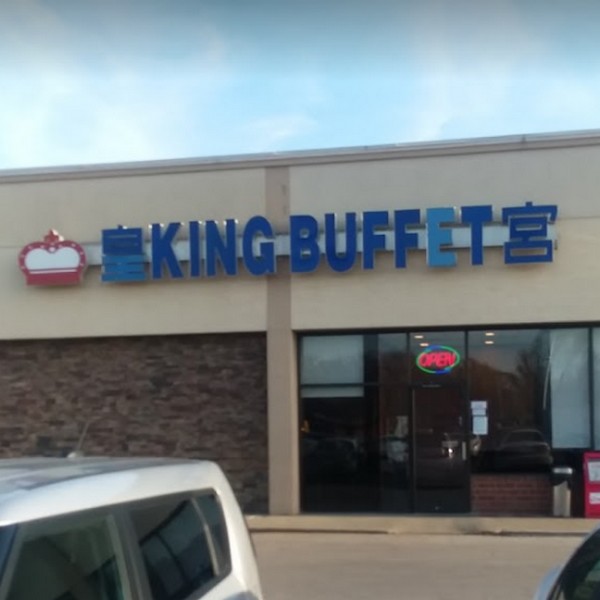 UPDATE: A follow-up inspection on 8/14/2020 was out of compliance with the inspector saying:

Live roaches of various life cycles are still present at the FE at the following locations: Under the large stainless steel prep table at the Northeastern corner where the table leg meets up to the underside of the table top. Approximately five were seen. At a chest style freezer in the kitchen, three live roaches were found crawling on the unit. Several more live roaches were seen crawling on the floor, rice warmer, and the prep table shelf. Not COS.

Kansas Department of Agriculture’s (KDA) food safety and lodging program conducted an unannounced retail food inspection on 8/12/2020. As a result of that inspection, and due to the severity of the specific violations the King Buffet was cited as being, “Out of Compliance” with Kansas food safety regulations. During this inspection a total of 10 violations were found. 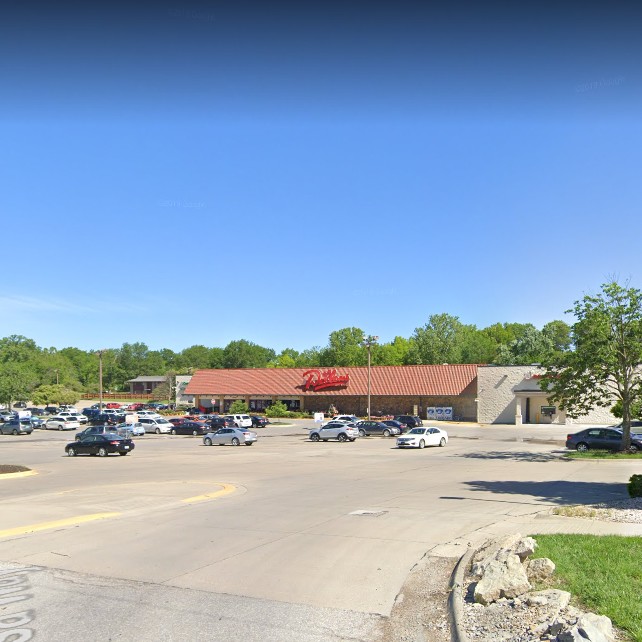 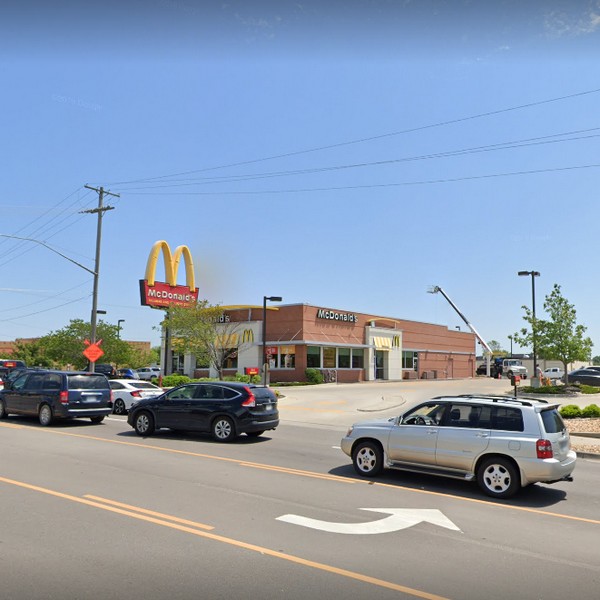 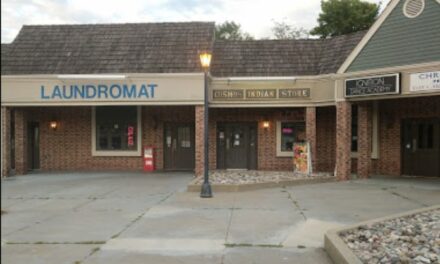 Complaint inspection Cosmos Indian Store in Lawrence finds flour being sold had what appears to be grain moths on the product, visible activity of winged insect accessing the food 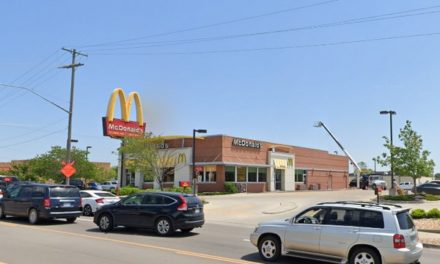 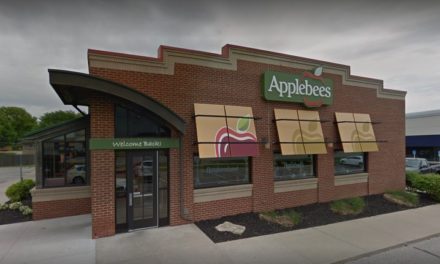 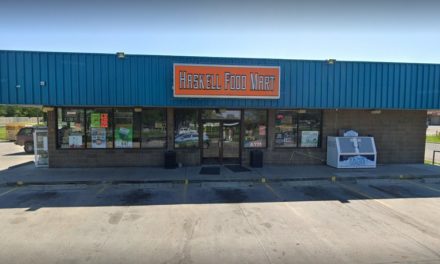