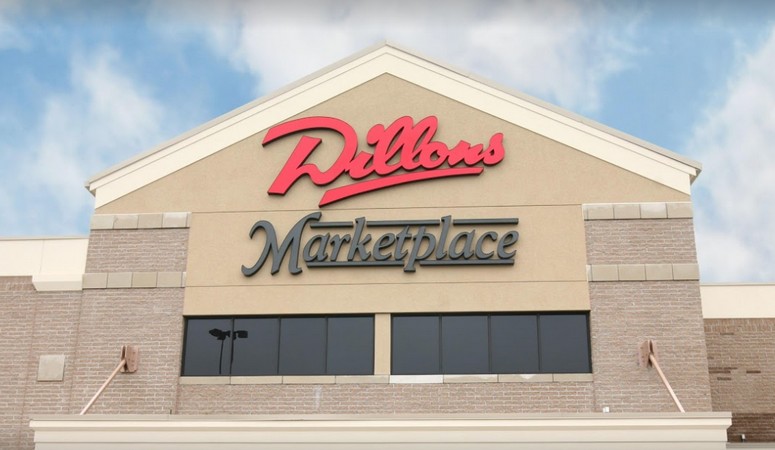 Dillons on 21st Street in Wichita

The Kansas of Agriculture’s Bureau of Food Safety and Laboratory Services conducted an unannounced retail food inspection on January 13, 2020 As a result of that inspection, and due to the severity of the specific violations the Dillons Store on 21st Street in Wichita was cited as being, “Out of Compliance” with Kansas food safety regulations. During this inspection a total of 4 violations were found. 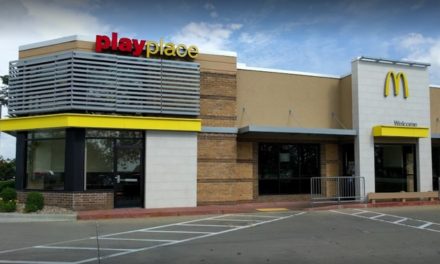 McDonalds in Olathe blows inspection, “approximately 50% of dishes and utensils, stored as clean on the shelves next to the 3 vat sink, had sticker residue and food debris on them” 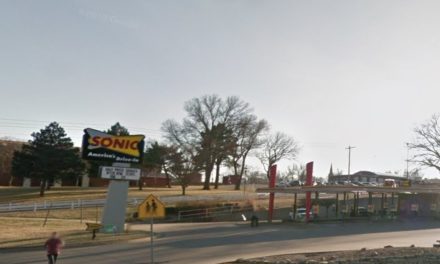 Wamego’s Sonic Drive-In blows inspection, “Live cockroach on the floor. The manager said they have been having an issue with cockroaches for about 2 months 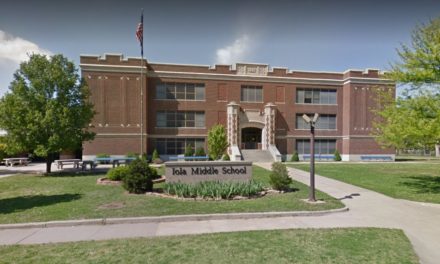 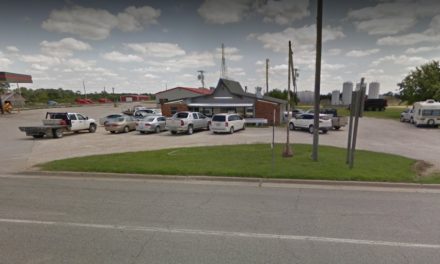 Complaint sends inspectors to Chancy’s Grill & Shake in Moran; “Fresh rodent droppings: approximately 19 in the office by the kitchen, on the floor under the television”